Shires and Clydesdales in Sweden

We are breeders of Shire and Clydesdale horses, and we are located in the very south part of Sweden, outside a small village called Klippan.

Nearly 25 years ago Christer bought his first Shire and since then, to breed these horses has turned into a way of life for us.

Since the start things have changed and today we have an aim to breed top modern horses.

Our vision is to breed a type we like, a modern, quality award winning Shire or Clydesdale horse.

We are selectively breeding healthy, athletic horses with excellent bloodlines, bloodlines we believe in.

If you are interested to know more about our vision or if you are looking for something special, don’t hesitate to contact us.

“Please note that some of our horses are currently being produced by professional handlers in the United Kingdom and Scotland, and are not with us in Sweden”

Our breeding program is built around the legendary son of Moorfield Edward.

He is a modern Shire Horse with a high, correct action, a beautiful hind-leg and a fabulous head and neck.

We believe a stallion is never better than his progeny, and Moorfield Ted, like his father, Moorfield Edward, is a tremendous stock getter and a multiple show winner himself.

Lifetime approved for breeding.
We have studied the studbooks and bloodlines for 25 years, and the breeding in Moorfield Ted and his father, Moorfield Edward is fantastic, with very little weakness, if any.

To find an outcross for our Ted and Edward daughters has been an important task.
We have seen endless example on how well the Moorfield bloodlines go with Walton Supreme blood, and ofcourse, with Clydesdale blood, so we needed to find a stallion with both in.

We hope we have found what we seek in our new stallion; Oakridge Archie.

For many years we have been trying to collect a selection of mares with very little weakness in their bloodlines, and the mares we have today really seem to suit Ted.

Phenotype and Genotype are two different things, and not all nice looking mares will breed well, if they don’t have the genes to do so.

That’s why not all of our mares are show mares, but they have the breeding to produce better than themselves.

We would like to send a special thanks to Mr Williams, the owner of Moorfield Ted, for his support and inspiration.

The most important thing for us, is to breed horses, with a kind and pleasant  temperament.

We always have mares with different bloodlines, type and colour. 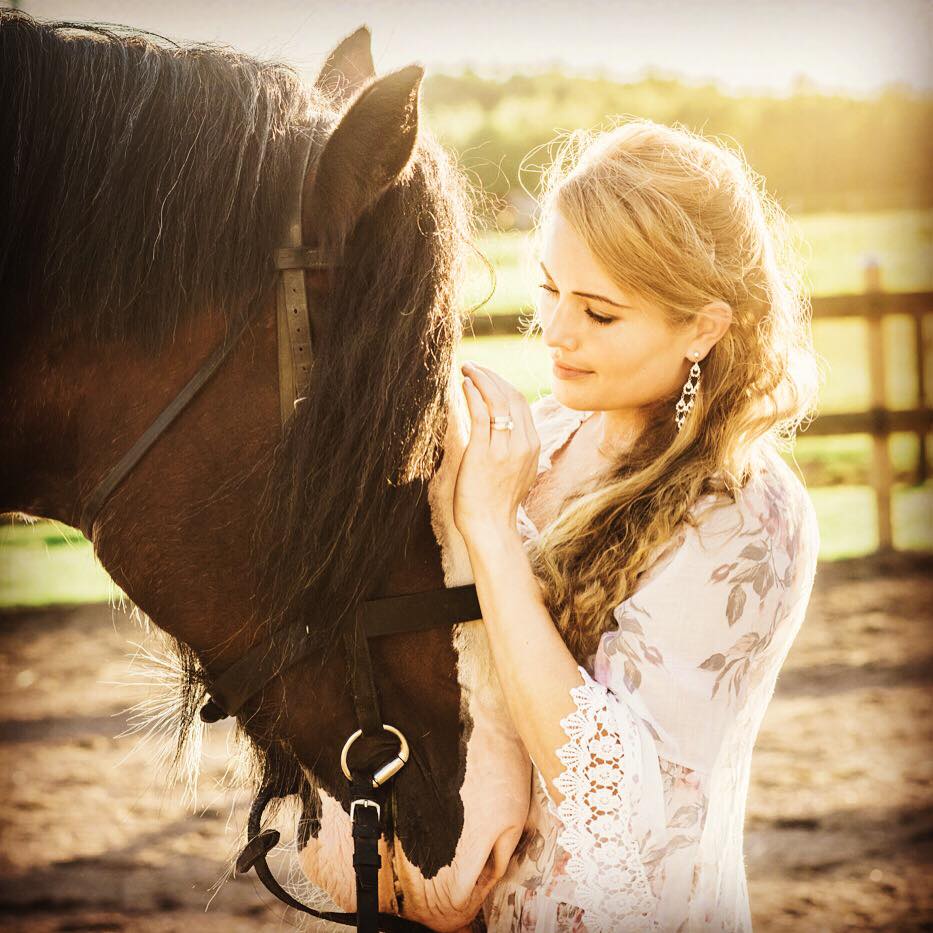 Don’t hesitate to send us a message if you have any questions or are intrested in one of our horses.